Welcome to KKBOD SHOPPING ! Wrap new offers / gift every single day on Weekends – We boast of our price in the e-commerce market

There are 0 item(s) in your cart
Subtotal: ₦0
View Cart
Check Out

Fast charger for All Smartphones and Tablets with british plug, quick charge adapter, type C cable 100 cm for samsung Galaxy Note 10 plus, S10, S8, S9 Plus, A3, A5, A7 and other smartphones and tablets. 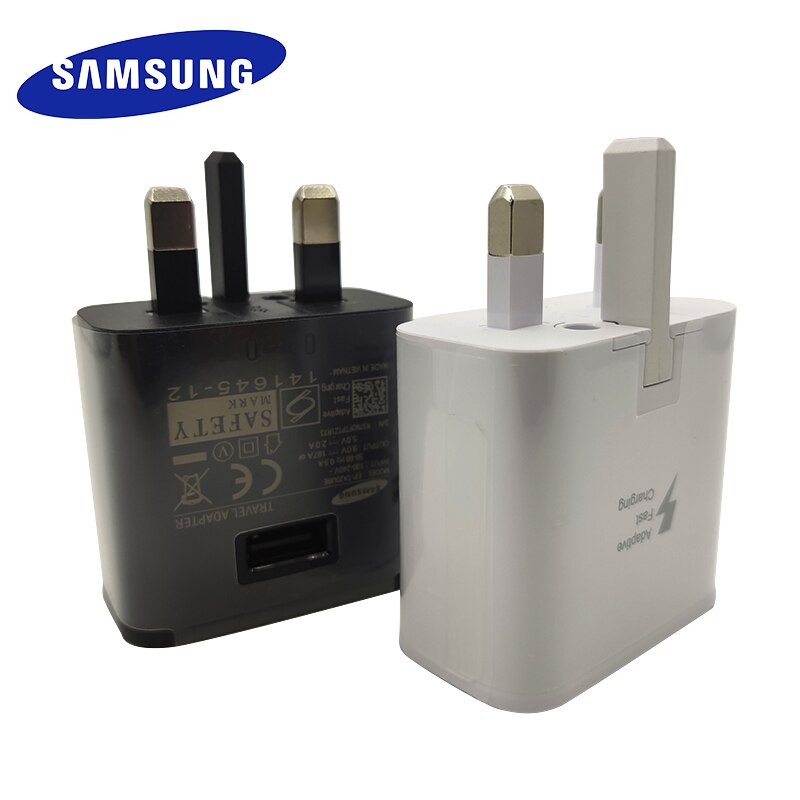 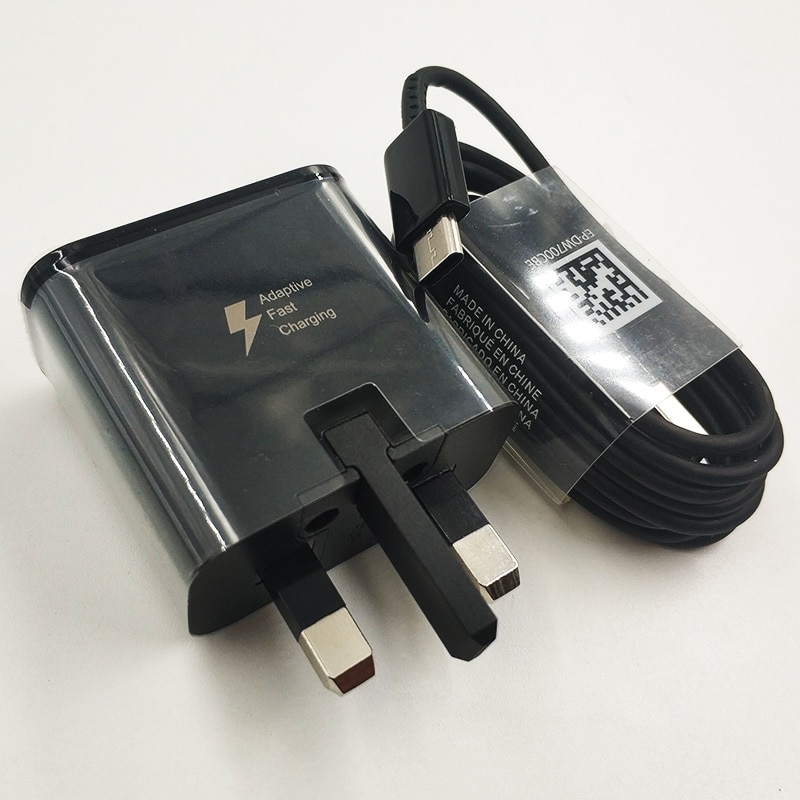 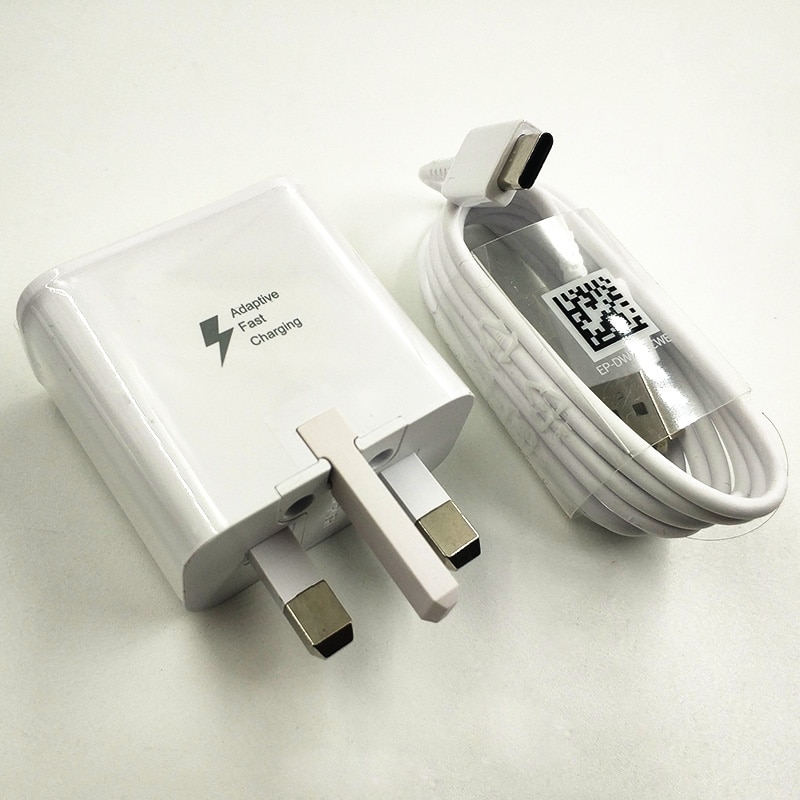 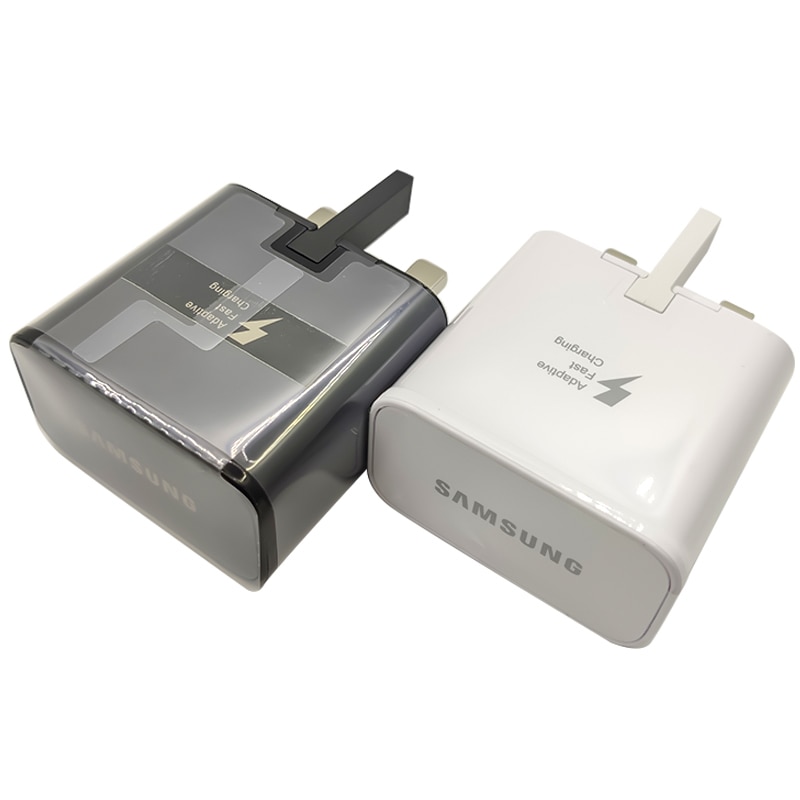 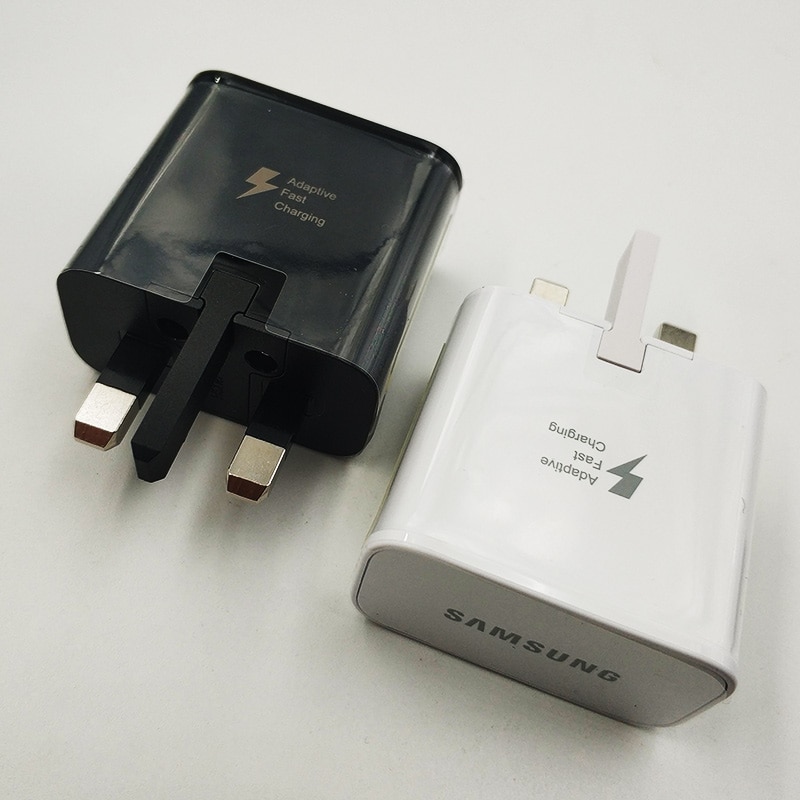 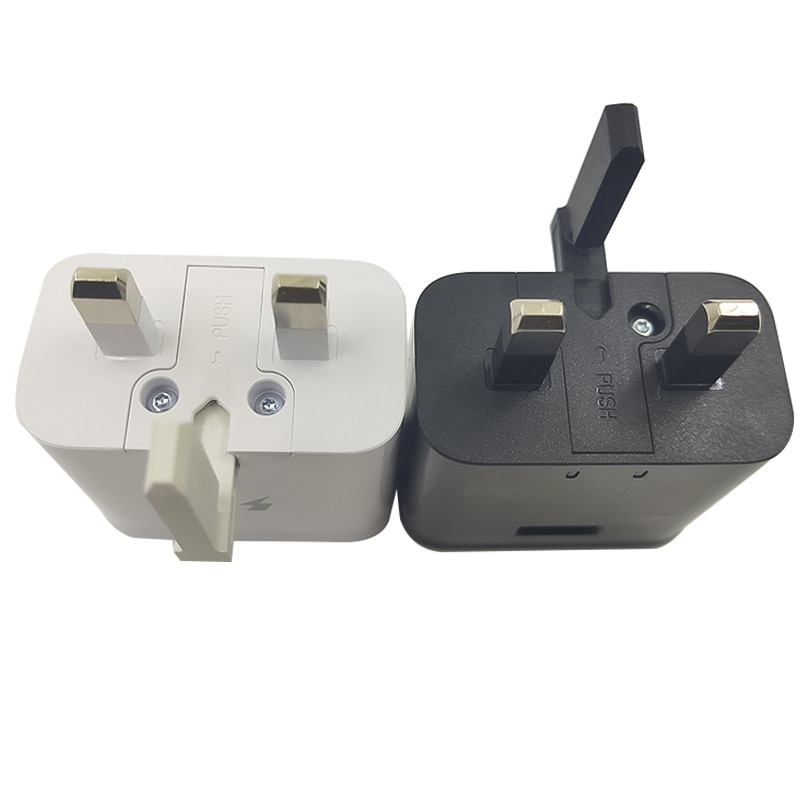 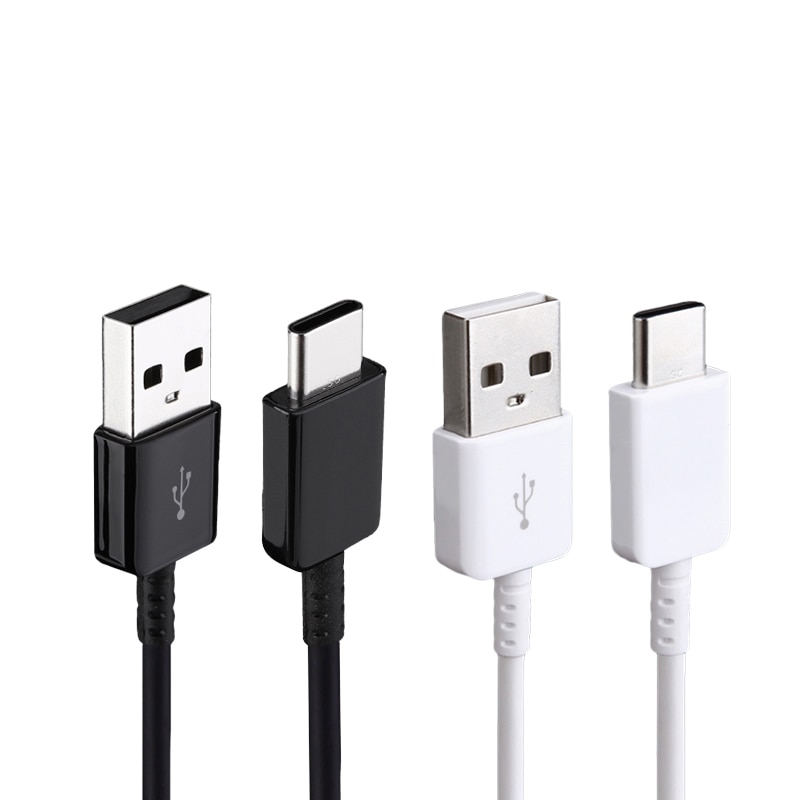 Rapid Charging
Official Samsung Adaptive Fast Charger – charge your Samsung devices in no time at all!

Thanks to Samsung’s new Fast Charge technology, your phones battery can go from zero to up to half full in around half an hour.   So now you’ll spend less time connected to a charger and more time connecting with the world around.

The Samsung Fast Charge’s neat & compact design means it’s discreet enough to carry in a briefcase or handbag when you’re out and about. Samsung’s Adaptive Fast Charging technology powers your phone while it charges its battery, so you can make calls, check your messages or browse the Web while your phone is charging without losing power for the charge and thus creating a faster more effective charger.

This Samsung charger has a standard output of 2 Amp to give your phone power at a much faster rate than your typical 1 Amp or 700mAh charger. Additionally, it comes packed with Fast Charge technology that will charge Samsung devices with that feature built-in at an even faster rate!

There are no reviews yet.